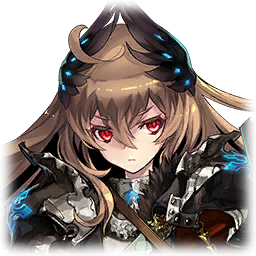 Chloe was summoned when the two worlds crossed over, and influenced by both Arcania and Babel. The form that she inherited was more strongly influenced by that of an adventurer from Arcania than a member of the knighthood, and she is also able to use the adventurer's powers. 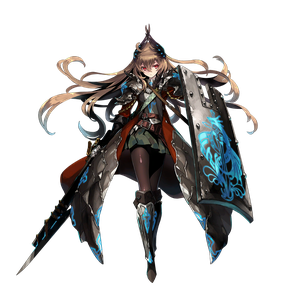 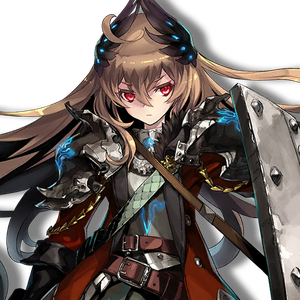